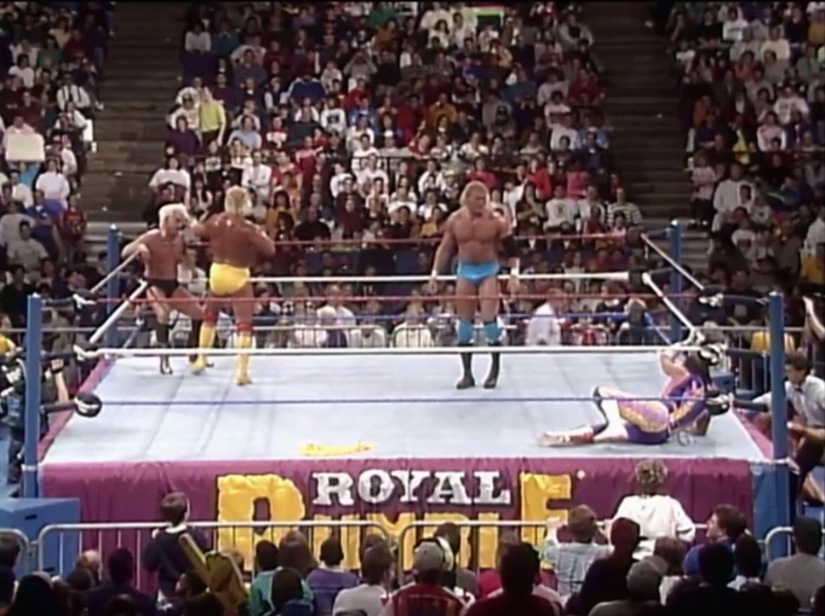 The Royal Rumble is upon us once again to help make Roman Reigns look even stronger. Last year, I took a look at the best #1 and #2 entrants. This year, I decided to showcase the top ten final four competitors. Because as fun as the Rumble is, everyone knows the best part is when it’s down to the last four wrestlers.

END_OF_DOCUMENT_TOKEN_TO_BE_REPLACED 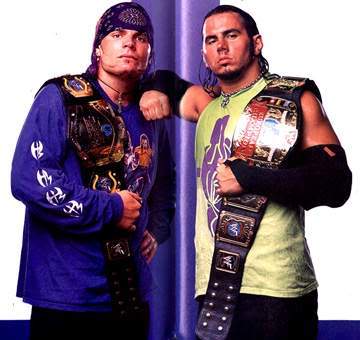 With this Sunday’s Money in the Bank being the first where the actual WWE World Championship is also in play, aside from the usual briefcase, I thought it appropriate to do a 10 Count! list for… Defunct Wrestling Championships. There’s plenty of Top Ten MITB matches, or MITB winners floating around the internet, so why bother? If anything, the inclusion of the unified WWE titles being up for grabs made me think of previous championship belts that were no longer active. Some gimmicky, some pointless, and some worth falling off of and climbing a ladder for. But all of them defunct.