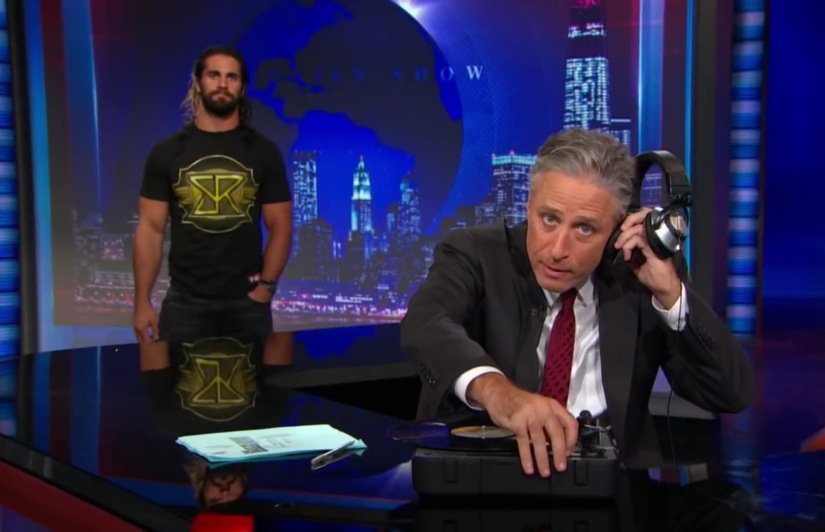 2015 wasn’t the greatest year for wrestling legends in terms of breaking news stories. Two of the greatest entertainers, Dusty Rhodes and Roddy Piper, passed away. Jimmy Snuka was arrested and charged with third-degree murder and involuntary manslaughter of his then-girlfriend, Nancy Argentino, 32 years after the fact. And, even though former Hulkmaniacs thought it impossible, Hulk Hogan was able to further desecrate his legacy and contribution to professional wrestling by adding to his already long list of personal failures and embarrassments his dropping of the n-word. Multiple times. Seriously, you would’ve thought it was one of the Hulkamania commandments after “take your vitamins.”

Thankfully, this site focuses on wrestling in pop culture. So even when it’s bad, it’s not going to leave you depressed and questioning everything you kayfabe believed in. And luckily, 2015 was a good year for pro wrestling within the canon of pop culture.