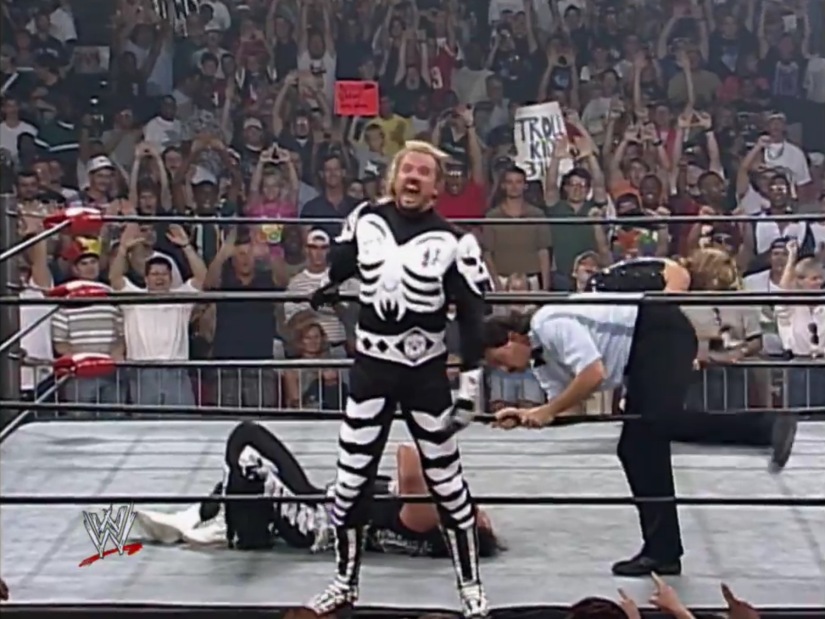 After three months of inactivity and real life getting in the way, I’m back with a new 10 Count! and what better way to celebrate the Halloween season than with a look at wrestlers masquerading as other wrestlers, be it for revenge or… yeah, it’s usually for revenge. These aren’t alter ego gimmicks, like The Yellow Dog or Mr. America, but one-time performances that resulted in a surprise unmasking post match. So read on, take your fill and let the spectacle astound you.

END_OF_DOCUMENT_TOKEN_TO_BE_REPLACED 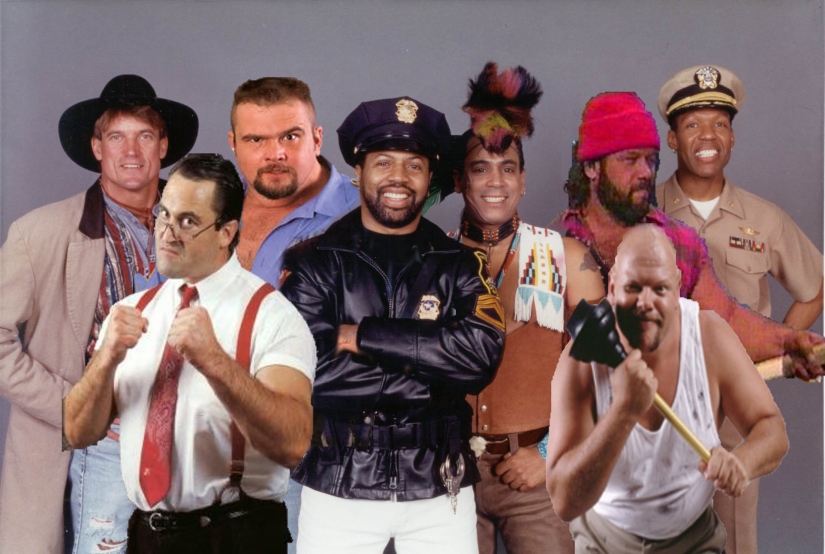 Apparently the economic climate of the early to mid 90’s, was worse off than the one we’re currently in now. So much so, certain lower-tier to mid-card wrestlers had to supplement their income by taking up day jobs, or supplement their day jobs by moonlighting as wrestlers if you prefer to see it from that perspective. You can’t blame wrestling for trying this out. Comic books have always done it. Peter Parker is a photographer by day, Superman is a journalist, and Bruce Wayne is a billionaire. Yet, the guys dress the part when it comes to playing hero. You won’t catch Superman beating the crap out of Lex Luthor in a suit and glasses. Many of the wrestlers on this list decided to not only take up wrestling as a second job, but not bother masking their identity, and instead celebrate their first career choice by refusing to wrestle in professional wrestling garb. You figured after the first time he got yanked around by his necktie IRS would’ve learned his lesson. But nope, without his tie and suspenders the fans wouldn’t know what he did for a living. So, in celebration of Labor Day, let’s take a look at the top wrestlers with day jobs.