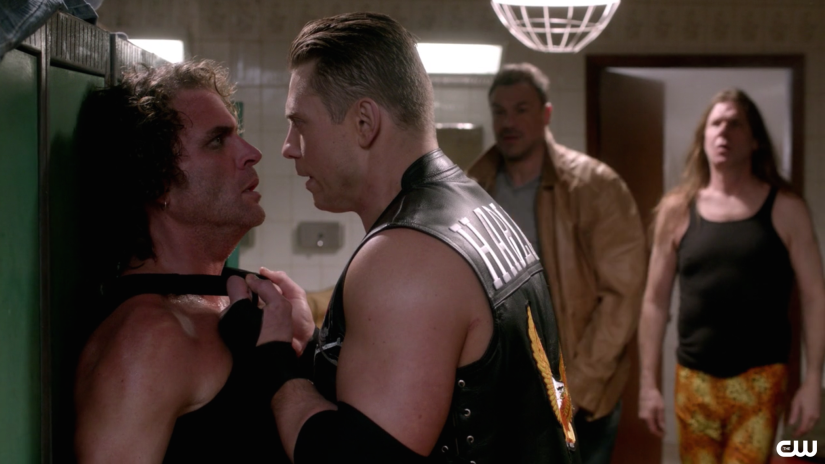 The year’s wrapping up, and in the world of professional wrestling, journalists, fans, bloggers, etc., will be declaring their wrestlers and matches of the year. However, here at Cheap Pop Culture, I’d rather give you a breakdown of all the times pro wrestling reared its red-headed step child head in the world of pop culture. So enjoy the second annual of The Year of Wrestling in Pop Culture.

END_OF_DOCUMENT_TOKEN_TO_BE_REPLACED 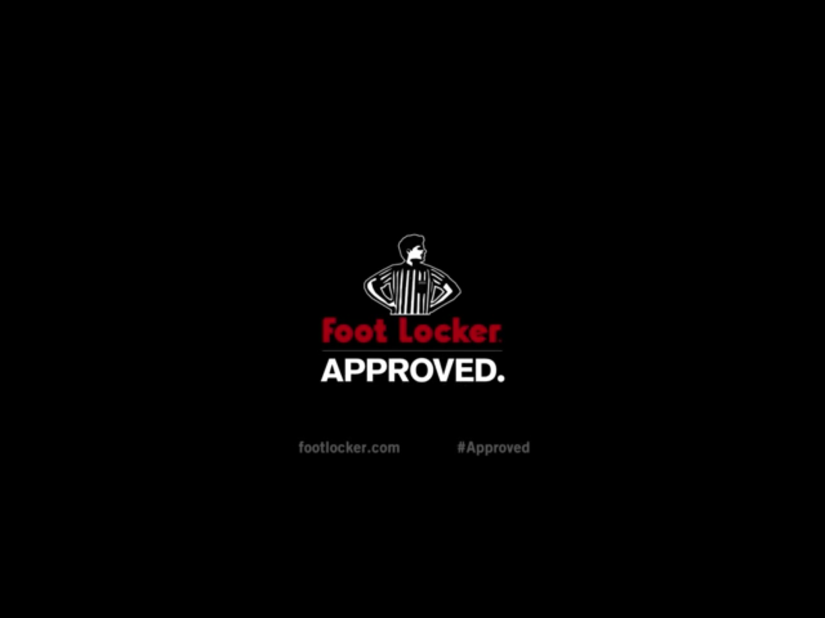 Here’s another WWE attempt at shoehorning itself into some place where it doesn’t belong. For Foot Locker’s “Week of Greatness” promotion they released a bunch of commercials with different athletes. The funniest being the Manny Pacquiao promo. Granted, the commercial does poke fun at the very tired fact that wrestling isn’t real. And it does feature the WWE’s official sneaker spokesperson, John Cena. Unless this was another sponsor CM Punk had gotten all on his own and was then taken away from him. In any case, it puts the WWE in a mainstream commercial and makes it somewhat relevant again to the casual viewer.

END_OF_DOCUMENT_TOKEN_TO_BE_REPLACED

It’s often a good idea to have posts with tie-ins that are current and/or relevant, and seeing as October is Lesbian, Gay, Bisexual & Transgender (LGBT) History Month, this week’s Art of Gimmickry will focus on the effeminate wrestler. What’s that? Halloween’s also this month? Shit.

Since the Golden Age of Television, pro wrestling fans have been indoctrinated to boo anything and everything that’s remotely gay…or at the very least laugh at it. Granted, it’s rare that the wrestler is actually referred to as being gay, but the insinuation is usually there. For example, when Vince McMahon would throw around the phrase “mind games,” whenever referring to a feud involving Goldust, what he really meant was “gay shenanigans.”