Here are the top ten wrestling episodes you can stream on Hulu right now, as of today, March 20, 2018.

END_OF_DOCUMENT_TOKEN_TO_BE_REPLACED

Settle in for a triple feature with a look back at the trio of cameos from one Leon White, a.k.a Big Van Vader, a.k.a Francis (Leslie) Stecchino.

END_OF_DOCUMENT_TOKEN_TO_BE_REPLACED

Some people stand in the darkness. Afraid to step into the light. Some people need to help somebody, when the edge of surrender’s in sight. When it comes crashing down and it hurts inside, you gotta take a stand it don’t help to hide. I am a real American. Forever and always, I’m always here.

Just as I was able to seamlessly mash up “Real American” and “I’m Always Here”, so were the producers of Baywatch who brought together two of the most popular, half naked, blondes of the 90’s.

END_OF_DOCUMENT_TOKEN_TO_BE_REPLACED

Not long ago on NXT, the Vaudevillains introduced the Full Sail University crowd to the mini Lucha Dragons. Unfortunately, they left a lot to be desired of as far as lucha libre minis go. They were pretty much small guys in Nacho Libre masks and Lucha Dragons t-shirts. And even though Hornswoggle has done an okay job portraying smaller versions of Heath Slater and The Miz (although defeating the purpose of Damien Mizdow), he has a lot to learn when it comes to mimicking his much larger counterparts. Here’s a few WWE mini wrestlers who got it right.

END_OF_DOCUMENT_TOKEN_TO_BE_REPLACED 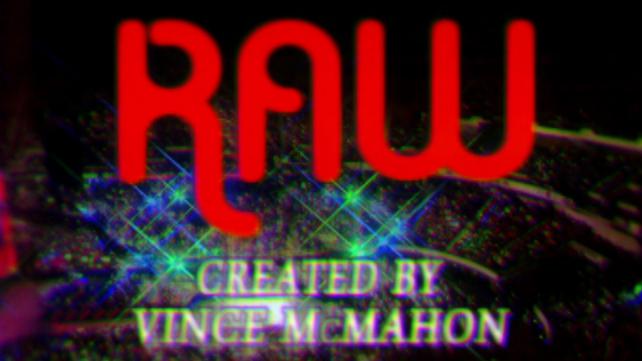 With the 66th Primetime Emmy Awards airing tonight, it’s only fitting that I take a look at the ten best wrestling-themed sitcom episodes in TV history. As in situational comedy. No one-hour dramas or animated shows. None of which feature Hulk Hogan surprisingly enough.

END_OF_DOCUMENT_TOKEN_TO_BE_REPLACED

With Brock Lesnar having dominated John Cena at SummerSlam 2014 in a way nobody has ever done, and in a championship match no less, it’s only fitting The Art of Gimmickry explores the bad ass character. It’s safe to say that the idea or gimmick came about during the late 90’s, specifically around the Attitude Era. But not because of guys like “Stone Cold” Steve Austin, who was more of an anti-hero than a one-man wrecking machine. What really helped inform the creation of the bad ass gimmick was the rise of the UFC.

END_OF_DOCUMENT_TOKEN_TO_BE_REPLACED

I’m not that big a gamer, but being a huge wrestling fan I always made sure to play every wrestling video game I could get my hands on. While this feature won’t go in depth about certain wrestling games, for that you have Joe Gagne’s Funtime Pro Wrestling Arcade, I will highlight some of the more popular fictional wrestling characters in video game culture. First up, the former Mayor of Metro City, “Macho” Mike Haggar.