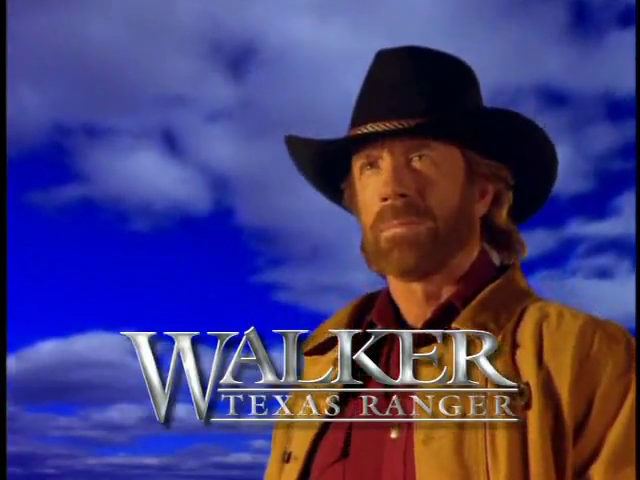 I can’t believe it’s already been a year since Roddy Piper passed away. He was as big a personality in the world of entertainment as he was in wrestling. But for every They Live or It’s Always Sunny in Philadelphia memorable part that Piper had a hand in, there were other lesser-known roles that he was just as entertaining in. Such is the case in this episode of Walker, Texas Ranger. RIP Hot Rod.

END_OF_DOCUMENT_TOKEN_TO_BE_REPLACED

Medium: Film
Title: The Wrestler
Bio: He was once one of the biggest wrestling stars of the 80’s and 90’s. Although a shell of his former self, Randy “The Ram” Robinson still competed on independent wrestling shows, until his last match against his most famous rival, The Ayatollah, at a Ring of Honor show.
Signature Move: The Ram Jam.

Yes. Mister Ed had a wrestling-themed episode. Sadly, it didn’t involve Mister Ed wrestling against a human wrestler. They could’ve at least used him as part of a grand spectacle of an entrance. Then again, it was 1962 and that sort of thing would’ve probably caused granny plants in the audience to faint.