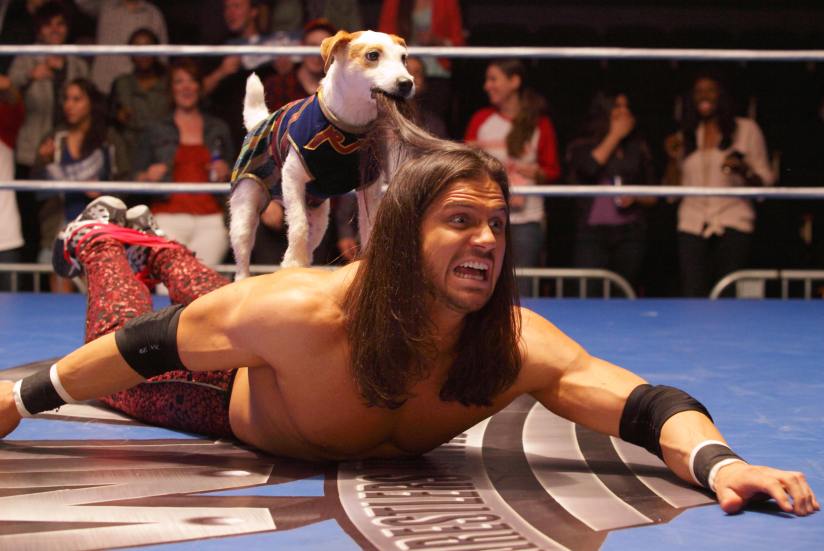 The last installment of the fictional WrestleMania cards. I was only able to come up with nine matches and that’s probably a good thing, or else the terrier from Russell Madness versus Zeus would’ve been a match booked on this card.

END_OF_DOCUMENT_TOKEN_TO_BE_REPLACED

With WonderCon having just taken place in Los Angeles last weekend; and, more importantly, Batman vs. Superman: Dawn of Justice coming out last week; and, even more importantly, my ongoing 10 Count! series in which I’m booking fantasy WrestleMania cards based on different pop culture mediums, I bring you the ultimate comic book fictional wrestling card. Which is way better than anything Marvel’s Unlimited Class Wrestling Federation has ever put on.

END_OF_DOCUMENT_TOKEN_TO_BE_REPLACED

The Internet Wrestling Community (IWC) A.K.A. wrestling fans in general, usually celebrate the month leading up to WrestleMania by posting up on forums and complaining about the current WrestleMania card and booking their own dream WrestleMania. It’s nothing but an exercise in futility. Then again, being a wrestling fan usually is. So instead of booking a card that I feel WWE should’ve put together for this year’s WrestleMania and disappointing myself further, I figured I’d book a completely fictitious WrestleMania card inspired by wrestling characters from different pop culture mediums (film, comic books, and video games), starting with video games.